Mr. Zahid Latif Khan is the chairman of ISE Tower REIT Management Company Limited formerly known as Islamabad Stock Exchange Limited since January 2016. He is the CEO of Zahid Latif Khan Securities (Pvt.) Ltd-one of the premier and leading brokerage houses of Pakistan-for the past 23 years. The firm is known and reputed highly amongst the investors and regulatory investors.
Mr. Zahid Latif khan is also a director of Pakistan Mercantile Exchange Limited, the only commodities future trading exchange functioning in Pakistan.
He has gained significant familiarity and experience with various multi-faceted operational aspects of the Capital Market during his association with the securities industry. Zahid Latif Khan has actively contributed to promoting the business of securities through scores of seminars, symposiums, and presentations by being the director of the formerly known: Islamabad Stock Exchange. He also associated himself with the Public Relation team by being one of the TREC holders of PSX to promote it into various educational institutions, Chamber of Commerce, and other trade bodies. Additionally, he laid down an extensive network of securities branches in several parts of the country to enhance market outreach. Zahid Latif Khan has been instrumental in advancing the idea of implementing modern governance standards & corporate social responsibility at these companies by being very involved at the leadership level on the boards of capital market institutions. He played a distinctive role to integrate three bourses to form a demutualized and integrated PSX. He also played a significant role in the creation and development of various securities market institutions such as the National Clearing Company of Pakistan and Pakistan Mercantile Exchange by being a member of steering committees and functioning at higher echelons of these companies. Due to his efforts, these institutions are now playing a dynamic and vibrant role in the securities market.
Zahid Latif Khan had the honor of being a member of the Executive Committees and the Chairman of the Banking Coordination Committee of the Rawalpindi Chamber of Commerce and Industry (RCCI) multiple times. He got elected as the president of RCCI during the term 2017-18. During his tenure as a President of this esteemed forum, he significantly contributed to resolving the chronic issues faced by industrialists and the traders’ community. He also carried several delegations abroad to expand bilateral trade ties with the Central Asian Republics, China, Romania, and some other countries.
Zahid Latif Khan has very close and cordial ties with the diplomatic community in Pakistan and has extensively utilized such channels for trade and industrial development of the country. He has also been nominated as the Convener of Central Committee for Foreign Affairs of Federation of Pakistan Chambers of Commerce and Industry. In this position, he is quite instrumental in the promotion of bilateral economic and trade ties with the international community. 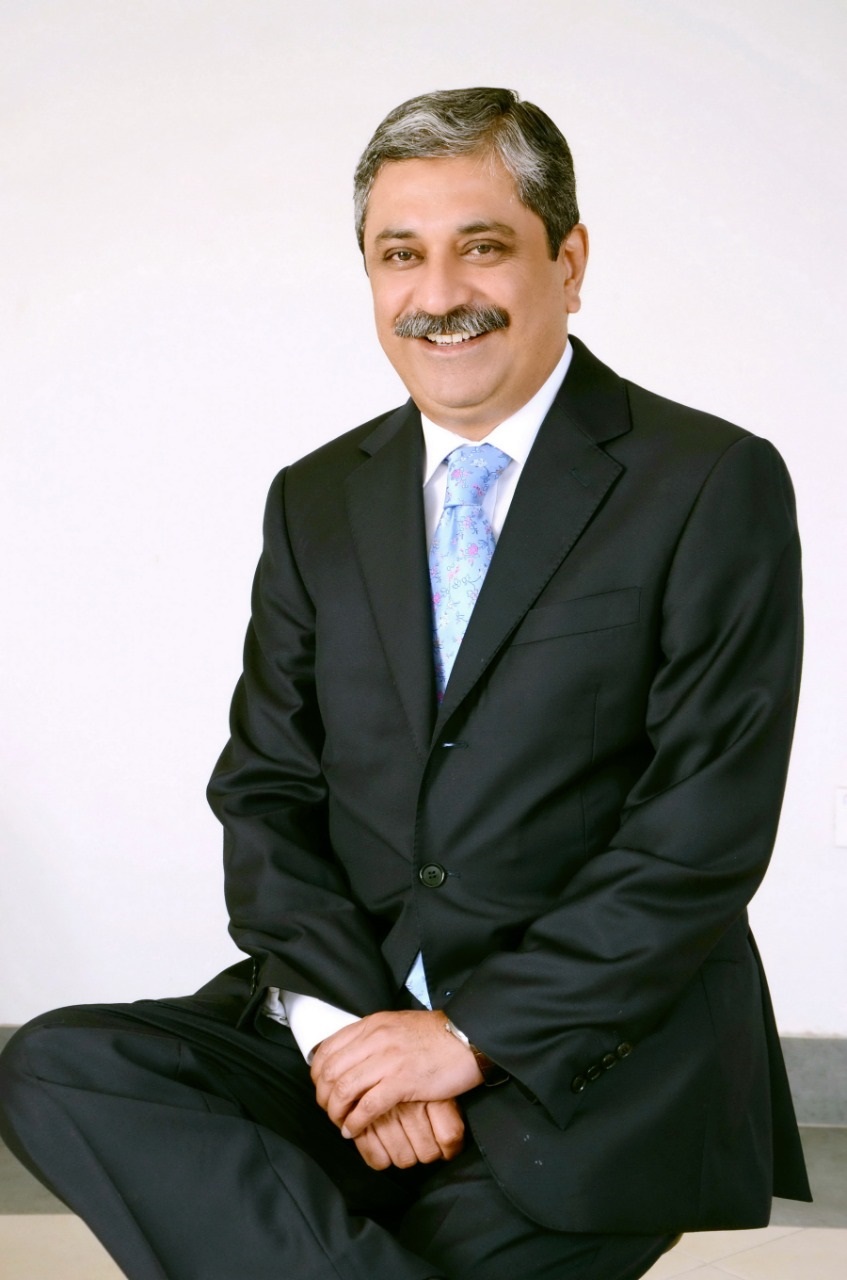